You are here: Home | rotary 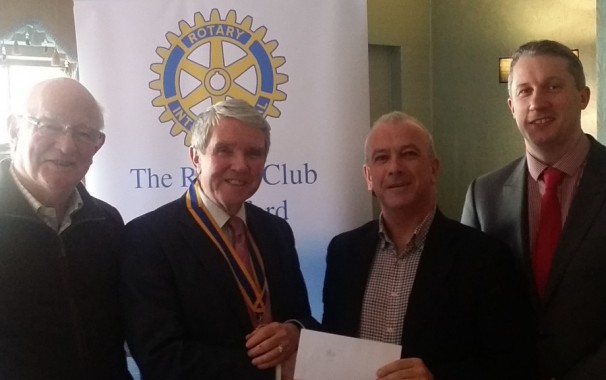 Rotary Club of Wexford presents cheque to Michael Jordan of Hope Cancer Support Centre Enniscorthy. €700.00, courtesy of Riviera Travel who pay 10% of a Rotarian’s escorted tour with them to the charity fund of the appropriate Rotary club, was handed recently to the Hope Cancer Centre. This charity which is run totally by volunteers.. read more → 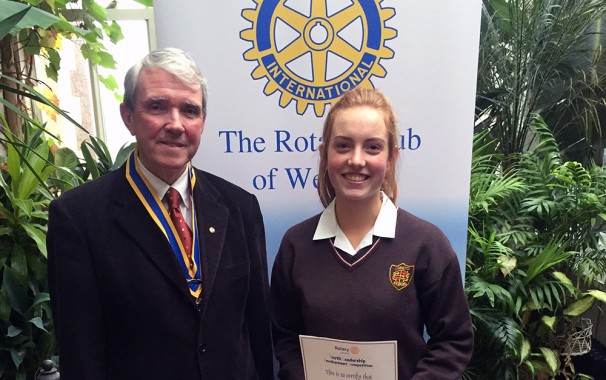 In a competition, which recognises and celebrates Wexford’s youngest leaders, Katie Stone, a fifth year student at the Loreto Secondary School in Wexford, has been announced as the winner of the 2015 Rotary Club of Wexford’s Youth Leadership Development Competition. Following entries from more than 70 students across the county, a representative for each of.. read more → 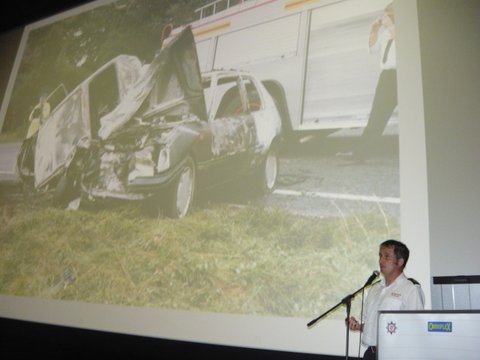 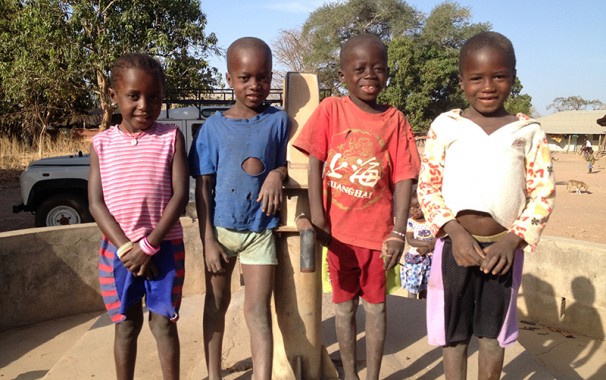